I awoke early this morning to the call of the muezzin here in Cochin and decided to “attempt” the internet. I say attempt because I have – once again – been highly frustrated for weeks! Imagine my joy to discover that while I have to pay for the WIFI – it actually works here! Blisteringly fast too – by Indian standards. Cochin is hot and humid but my salwar kameez have been the perfect clothing and delightfully I have received many compliments from Indian women on my attire – I have also converted most of the other women on the trip so of course this led to more shopping expeditions – FabIndia has benefited greatly – I should get a commission I think.

I have been sporadically posting photos to my gallery but they appear to have disappeared into a black hole or something. My buddy Gudrun, who is currently in Chile has kindly offered to help – isn’t a connected world a thing of beauty – at least when it truly is connected!

The trip has been marvellous and once again all the women on board are brilliant, clever and delightful. We have a great guide whose name is Dileesh, an amazing driver named Murugan and his assistant Srinivas. Murugan has one of those faces I love to photograph and Srinivas is finally getting used to me slipping the camera in his face! Between them we are cosseted and treated like the treasures we’d like to be.

Dileesh patiently waiting for us to return from a lake safari.

I have done some really lovely photographic work, shopped rather a lot – Christmas is DONE, had a fair bit of whisky and wine and managed to lose 5 lbs! Who could ask for more!

India continues to fascinate me; I don’t know if it is the people or the place or the delightful dichotomy between expectations and reality. Perhaps it is just that it teaches me so much more about myself – which can never be a bad thing really. In any case I am already making plans for next year…. 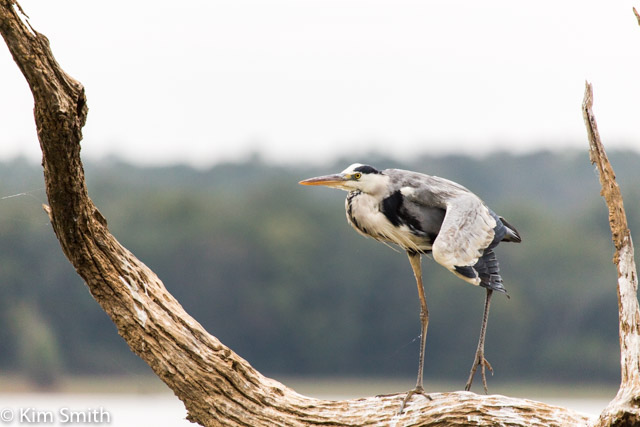 A large Crane from our lake ride at Nagarahole

One thought on “Hot and Humid in Cochin”