Sharon, Leslie and I arrived in style this year – a far cry from my non-A/C sleeper car of last years’ adventures; we rode in solitary luxury in a private compartment with all the mod cons! Leslie however, was quite busy with wet wipes all over the room for a while until even she bowed to the inevitable!

I had a delightful reunion with Ramsingh, who took such good care of me last year – I reiterate – if I could ever afford or needed a butler – he’d be the one! Poonam, Dicky and Nyra were also happy to see me – Nyra possibly because I brought her a stuffed polar bear as she is yet too young to remember me from last year! 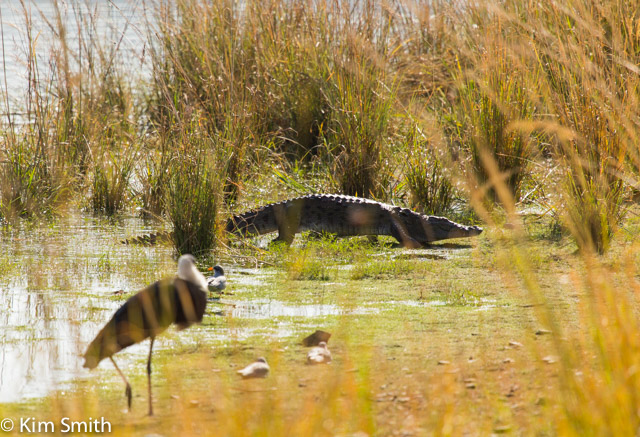 A leisurely morning stroll for the local crocodile – he’s about 3 metres long.

Salim who very kindly rearranged his schedule to guide us for our entire visit was brilliant, funny and connected perfectly with Sharon and Les. He dubbed them “the Queen” for Sharon and “the Princess” for Leslie. Because we had such perfect luck with our sightings – the envy of everyone and because it seemed that whatever Leslie wanted to see, we did; Salim coined the phrase “Whatever princess wants…” which very shortly thereafter worked its way through the entire camp! We had the rangers posted at the gates looking out for us at the end of each day to see if Les was going to do her victory dance! 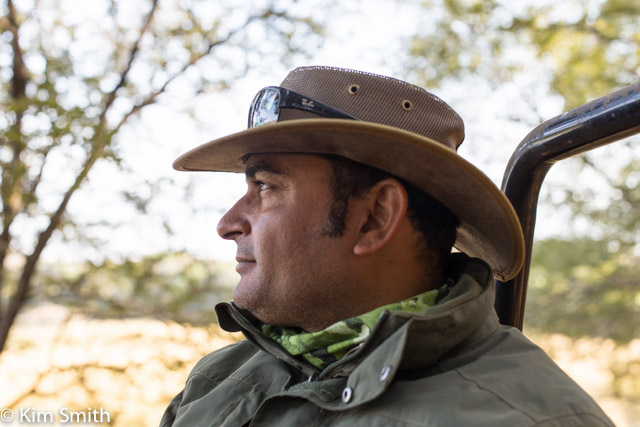 Salim looking either very composed or struggling manfully not to crack up! 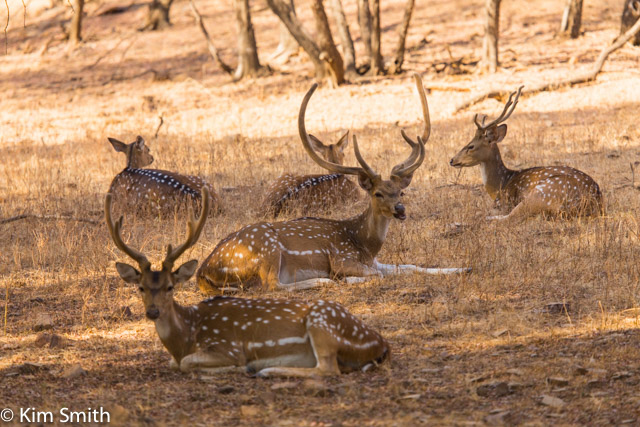 Spotted deer. The males are getting ready for the rutting season but their antlers are still mostly velvet covered.

We were so cosseted; we laughed and giggled, gossiped and teased and generally had the best time. I made some brilliant photographs, if I do say so myself and even Leslie who isn’t a photographer really got into it (courtesy of a loaned DSLR from Salim and later another from Dicky). I had been worried she’d be bored but there was no chance of that with all our sightings and company. Sharon had the loan of a zoom lens (again courtesy of Salim) like mine so she was happy too.

Nights we’d gather around the campfire with a select few others and review the days sightings, swap stories and nibble on peanut chaat – a new food addiction. Sharon and I managed to make a fair dent in the whisky – so lovely to travel with a fellow single malt drinker! Such a dent in fact, that I made several trips to the local “English Wine Shop” for refills – Teachers 50 is a very respectable scotch by the way – the last time I sent Sharon because I was convinced the shop keeper was really eyeing me askance! Tho’ to be fair we weren’t the only ones drinking it…. and thats my story…!

The cowpies are completely fearless. 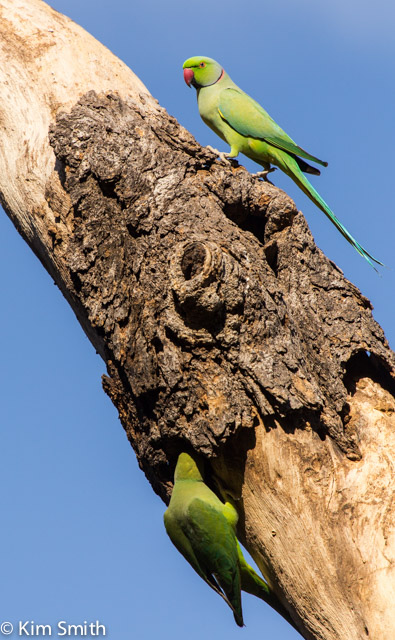 Next year Dicky is talking about an expedition to Nepal for snow leopards and I have put my name into the hat for sure but we will have to see. Tremendous logistics to work out and of course NO guarantee of success finding those lovely and very elusive creatures.